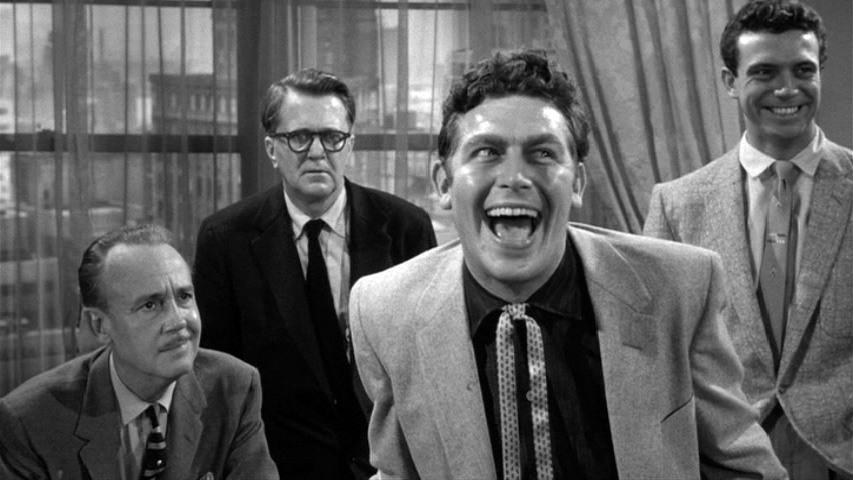 A Face In The Crowd.
Town Called Riddle.
Vitajex.
They Call Me Mrs. Lonesome.
Blood And Hot Sauce.
Burn The Paper Down To Ash.
American Mirror.*

Elvis Costello has never been stingy about treating live audiences to new work. Back in tape-trading days, when fandom involved a lot of cassette-duping and licking stamps, it was always a thrill to acquire a static-filled, heavily-generated recording of an early show where he unveiled songs we’ve since grown to love – straining my ears to hear through the noise, I could try to imagine what it must have been like to be in that faraway hall on that long-past day, experiencing for the first time songs like “Chemistry Class” (played solo, due to a delay in the arrival of the rest of his band, for a 1978 crowd in Portsmouth long before its official release) or “Temptation” (presented to unsuspecting showgoers in Harrisburg in 1979 in a later-discarded arrangement, under its original title “Idle Hands”). Best of all was when I stumbled onto a song that, for reasons I could only speculate upon, was later consigned to oblivion and thus became a special kind of treasure – something like “Baby Pictures,” which Londoners in 1982 heard Costello play on the piano, and then no one ever heard of it again.** There are plenty of examples of Costello doing something like this, gifting crowds with a spotlight shone into the darkness of his songwriting future, and yet still it’s happened with relative rarity. The odds of being present, actually being there as one of these rare birds swoops into the room and then alights for the heavens, remain once-in-a-blue-moon.