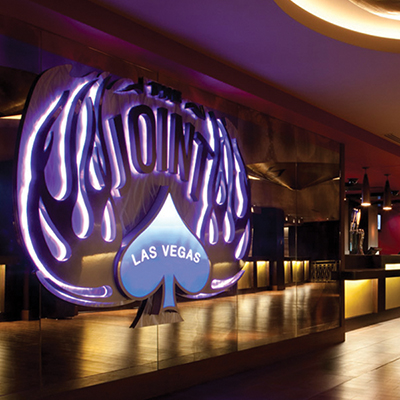 Fifteen years ago today, Elvis Costello & The Imposters played a slick Vegas venue inside the Hard Rock Hotel. Those who listened to the 2014 EC & The Roots post from a few weeks back know how rowdy casino crowds can be — at one point Elvis has to tell the folks here to “shut the fuck up,” and as you might expect, he doesn’t do it jokingly. But for the most part, they behave themselves: this 2005 audience sounds more than ready to devour old favorites like “Radio Radio” and “Uncomplicated” and “(I Don’t Want To Go To) Chelsea” — and rightly so, because the Imposters were tearing through those songs like lions at Circus Circus gnawing on meat.

END_OF_DOCUMENT_TOKEN_TO_BE_REPLACED

On this day in 2014, Elvis Costello was at the midpoint of his spring tour promoting what turned out to be his best record of the decade, Wise Up Ghost. (In an alternate universe, of course, there’s a double-album of Imposters versions of Face In The Crowd songs that probably tops it, but that’s another story.)

Wait, hold up – I should say this first: I’m gonna pepper this post with links to various ways you can buy Wise Up Ghost. If you don’t have the album, please click on any one of them to purchase it. Click on a couple, even, and purchase it twice. The live versions in the bootleg linked to above do not in any way supplant the original recordings. Buy, listen, then listen again. Wise Up Ghost is an exceptionally rewarding record.

END_OF_DOCUMENT_TOKEN_TO_BE_REPLACED 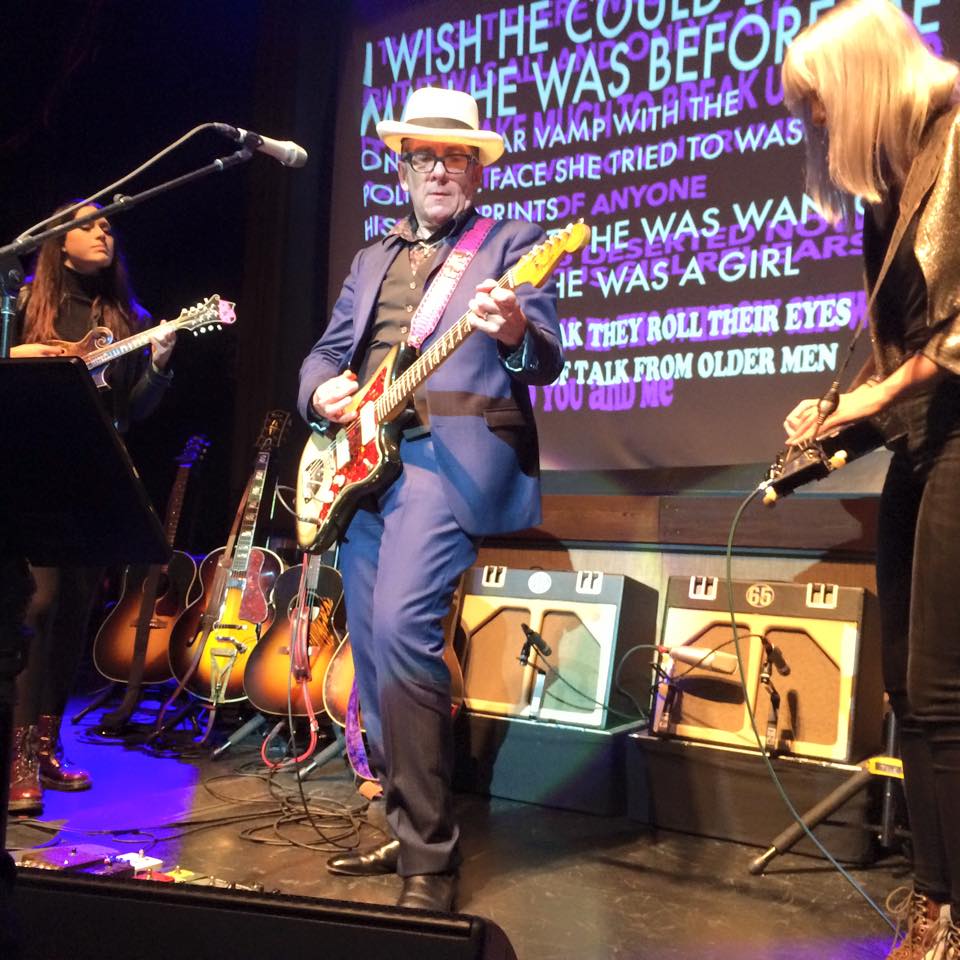 (Click on the above and go to the bottom right for a link to download a recording of the show.)

The Rococo Theatre opened in June of 1929. It was called the Stuart back then, after the Stuart Investment Company and thus indirectly after Charles Stuart, the company’s president. Based on his picture, he was a dashing-looking fellow with big ears and thinning hair. Opening night festivities featured speeches by the mayor as well as local business leaders and notables; a symphony of twenty-five instruments played a piece entitled “Orpheus” as overture to a “talking-singing feature, packed with haunting melodies.” The master of ceremonies was Don Pedro, the “Surprise Troubador,” whatever that means – the spelling, along with all this information, is taken straight from a vintage write-up for the show, currently framed on the walls in the Rococo’s basement a few feet from the men’s room. A contemporary advertisement in the Lincoln State Journal, hung beside it, extols the building’s “Italian Romanesque” architecture, which “display[s] a slight Moorish influence in its lines,” and gushes breathlessly about the backstage area, “equipped with the most modern dressing-room facilities.” These last include “excellent lighting and ventilation.” The architecture has been preserved, to some extent, in the Rococo’s modern-day appearance; whether the dressing rooms are still so well ventilated, I can’t say.

END_OF_DOCUMENT_TOKEN_TO_BE_REPLACED

As some of you may have noticed, this blog – its wildly ambitious concept stolen entire from Chris O’Leary’s masterful song-by-song David Bowie blog – never quite got off the ground.

Well, I seem incapable of devising blog ideas of my own: inspired by Ray Padgett’s fun on-this-day Bob Dylan blog, I thought I might reignite ecsongbysong with an occasional series of write-ups of past shows that you can revisit thanks to the magic of bootlegs.

I’ll try to stick to shows you can download from specific show pages on the EC wiki, and I encourage you to do so and listen along – but please do not think that in any way these recordings are substitutes for EC’s official catalogue.

Anything by Costello that you don’t have, please buy. Anything you used to have, but have subsequently lost because your college roommate borrowed it and never gave it back, please buy it again. Anything you’ve never heard of, buy it and give it a whirl – I bet you’ll like it. Costello has spent the past decade questioning whether or not it’s worth his time to produce records; let’s be sure to send him a signal that it very much is.

In the meantime, enjoy a little time-travel. For starters, we’ll go back five whole years, to 2015…